Skin that longs to be touched 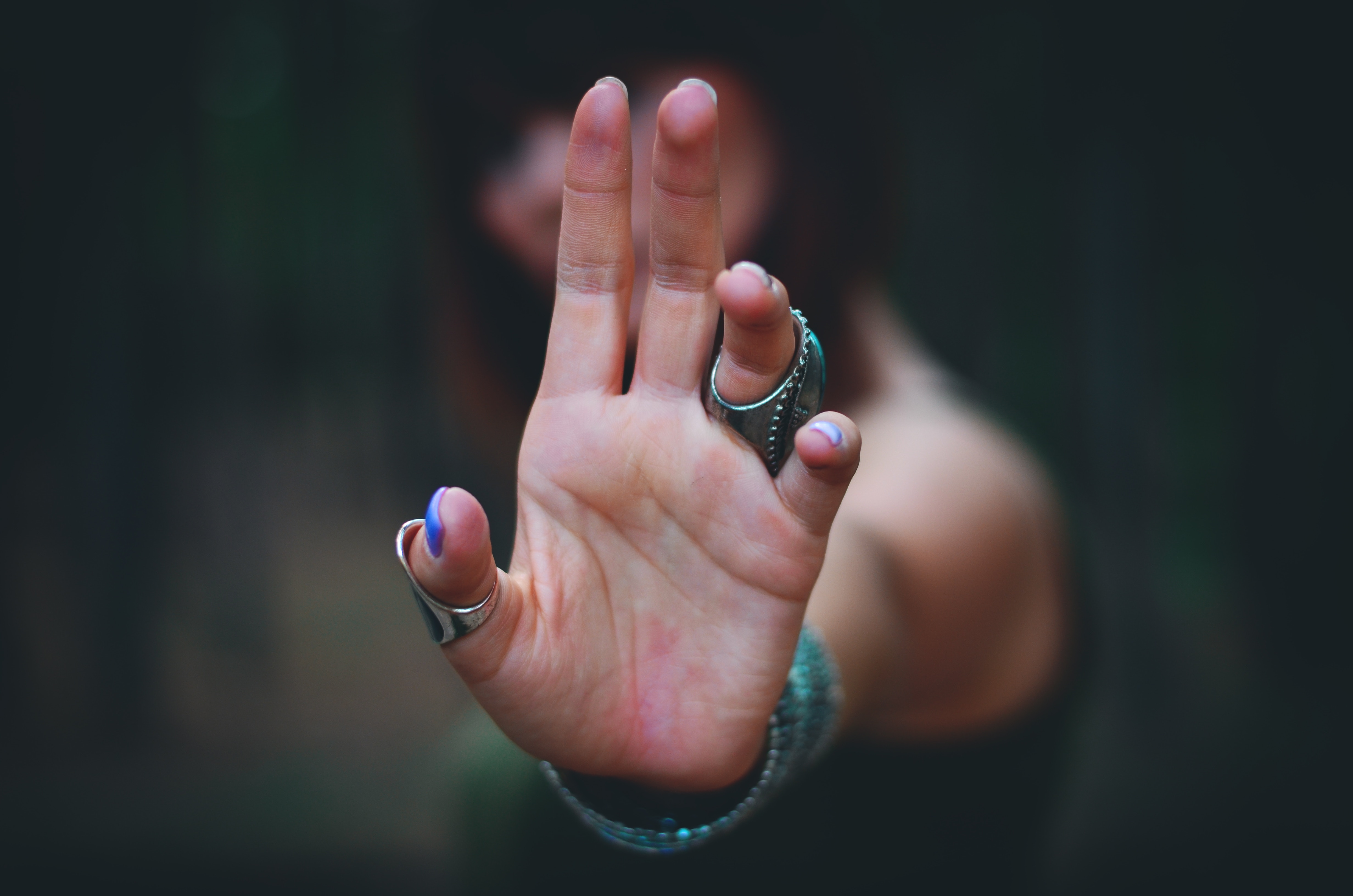 A summary of a news article on the importance of touch by Emmi-Liia Sjöholm, published in Helsingin Sanomat [Finnish daily newspaper] on May 1st, 2019. Original article here (in Finnish).

Over 200 people had responded to an online survey posted by the newspaper and they describe the feeling touch e.g., as physical pain, something that blurs the lines of your body or as suction on the surface of the skin. Two of these respondents are interviewed more closely, both of who talk about their own experiences.

Experiences of the lack of touch

Martti describes suffering from “chronic longing for touch”, despite being married. His wife experiences touch as tickly which has led to very minimal touch in their day-to-day lives, even though the relationship is great otherwise. Martti has grown into a hugger in his later years and hugs all of his friends and holds his grandchildren. This helps him cope with the lack of touch in his relationship.

Heidi is in a relationship where there is sex but no caressing because his husband perceives caressing uncomfortable. Both Heidi and her husband have had very little physical closeness as children, which she thinks is the reason for their present-day ambivalence towards touch. Heidi is determined to change the way their family functions and makes sure to hug her nephews. Heidi and her partner have decided to be in an open relationship where both can date and sleep with other people. She says that things in their relationship are better now, albeit the missing touch.

The meaning of touch in our lives

Santalahti emphasizes the meaning of touch in a person’s life: touch relieves stress and pain and is used in kangaroo care to maximize the skin-on-skin contact between the parent and the baby. She says that there are a lot of people in modern society who are not touched for weeks or even years. At worst, experienced lack of touch can burst out as aggression towards oneself or others. She also underpins the social meaning of touch: it is a form of communication and also not touching someone conveys a message. She perceives it very vital in a relationship as a lack of touch can drive couples apart.

Styrman shares Santalahtis views and talks about touch as a basic need. She says that most scientists argue that touch is the first sense to develop in the womb and the last that goes at the end of life. The older we get, the bigger the need for touch. At her work, she has noticed that especially slow and gentle touch has a huge nurturing effect.

Tips for those longing for touch

Santalahti shared five concrete tips for those who want to increase the amount of touch in their lives.