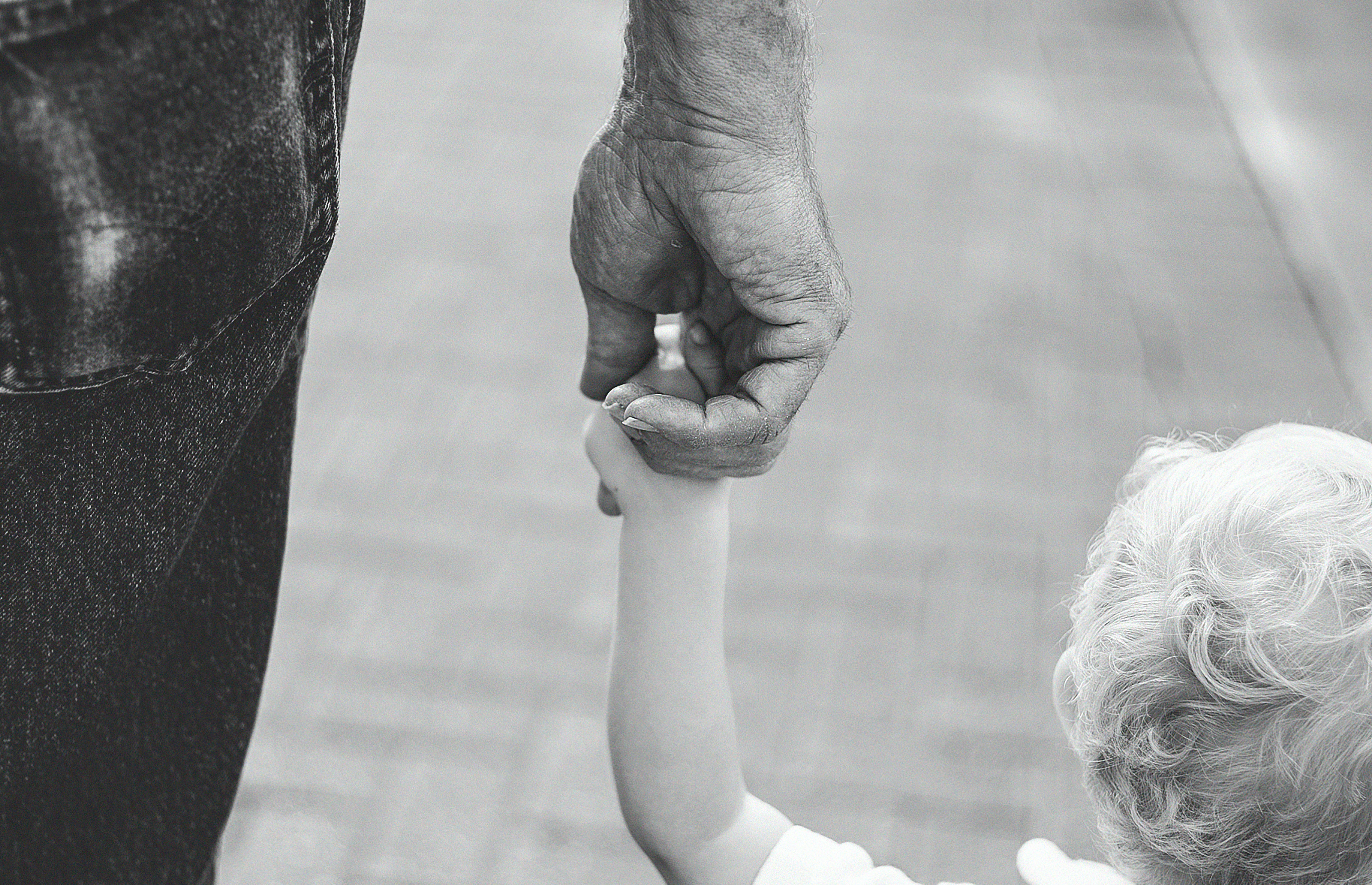 According to a recent AARP study, there are 70 million grandparents in the US. Over half of which at least one grandchild who lives more than 200 miles away, whereas about a third live more than 50 miles from their closest grandchild. Quite the distance! On top of that 40% of grandparents are still working and hence have busy schedules.

Naturally, grandparents feel that it is vital to connect with their grandchildren no matter how long the distance or busy the work schedule is. And why wouldn’t they? Especially since geographic closeness is one of the strongest predictors of a close relationship between grandparents and grandchildren.  Being physically close to your grandchildren helps to build a stronger emotional and social bond with them and also increases the happiness of all of you.

What do these grandparents resort to, then? It might not come as a surprise that the answer for most is technology. Grandparents engage in texting and video chatting in increasing amounts, and also seek out new information on how to better engage with their grandchildren. This generation is not afraid to take on new forms of tech! They know that the more emotional support grandparents and grandchildren give each other, the happier and healthier they all will be.

But are videos and texts enough for everyone? As Mrs. Carasso says in a New York Times interview:

“I can’t reach out and give a hug or kisses, and I miss that terribly.”

In this quote, lies the reason why iXu exists. iXu is there to bring the element of physical closeness to current technology.