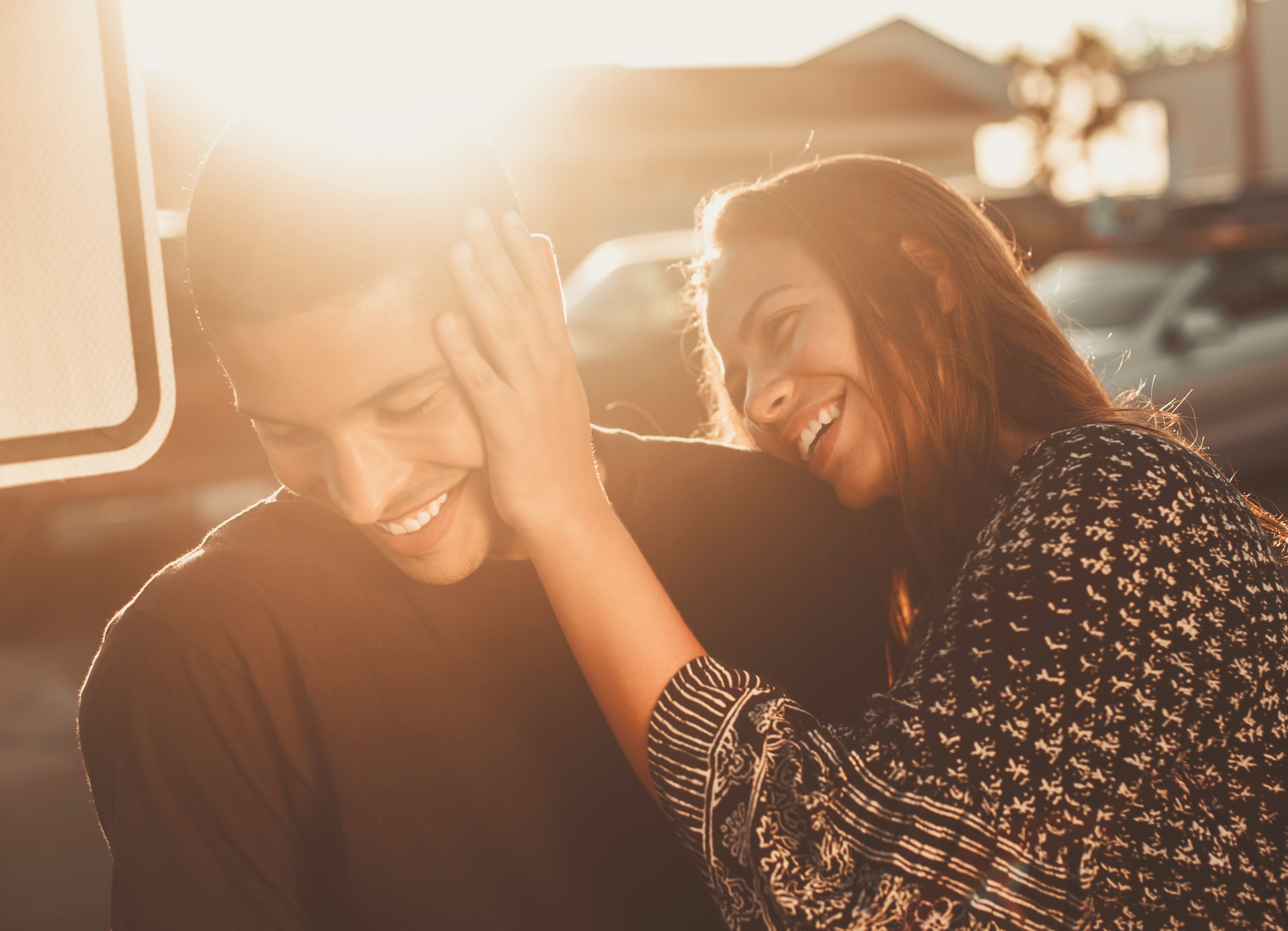 Touch has a powerful romantic value: it is the nonverbal behavior that has by far the biggest effect on our interpersonal relationships. Touch both generates and enhances love and thus both creates and strengthens romantic relationships. I am sure all you in a love-relationship can agree with the need for physical affection – it is just not the same without it! Showing physical affection induces feelings of significance, satisfaction, and safety.

Touch is so much more than a touch. I don’t know if it could ever be just a touch. A touch always carries a meaning: even if the touch is an accident, the receiver might have their own interpretations of its meaning. And in a relationship, there are several forms of touch that mean different things and couples get really good at interpreting these. It is like a secret language! It is also a language beyond any amount of words – or how would you convey the same feeling that a hug does just by using your words?

Still not convinced? Well, have you ever spent long periods of time apart from your partner? Isn’t it difficult to go to bed without feeling their presence? Hard to wake up without the morning kiss? You can talk on the phone day and night but you would still miss the sensation of touch, the sensation of having someone physically close. The longer the time period, the more touch hungry you become.

One more reason to consider the amount of physical closeness is that touch also comes with health benefits: merely holding your loved one’s hand can significantly lower stress and even lower blood pressure. Touching also helps in conflict resolution: in relationships with a higher amount of hugging, cuddling, holding, and kissing, conflicts are resolved more easily.

Already the ancient Greeks knew the power of touch. It is as Plato beautifully put it:

“At the touch of love, everyone becomes a poet.”